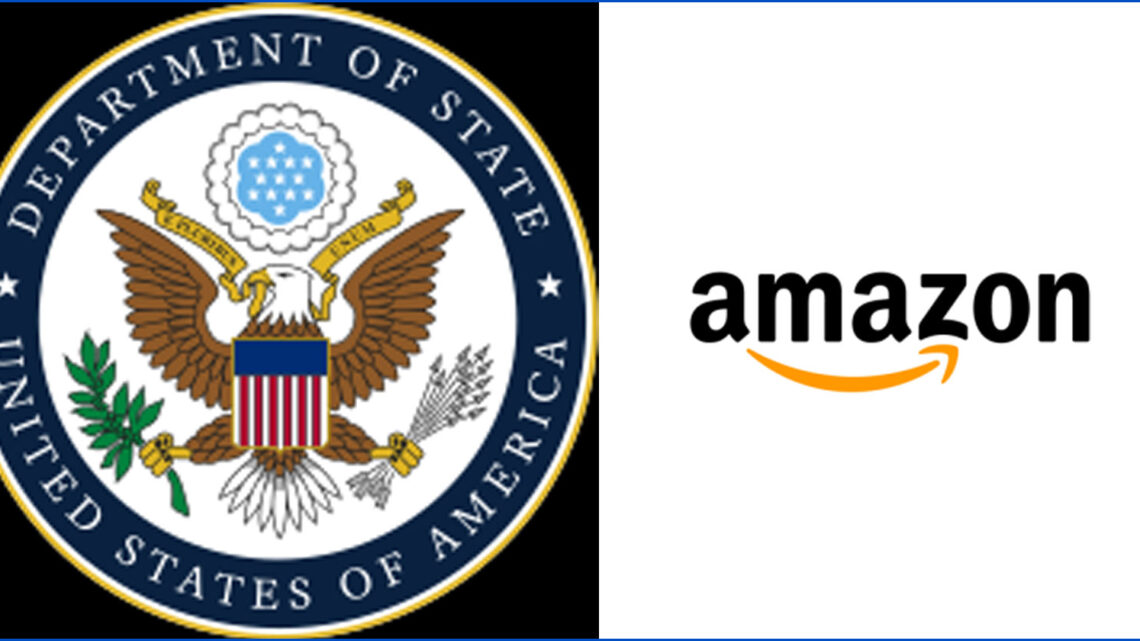 A U.S. Department of State spokesperson informed this in an official press note.

According to the news release, this Public Private Partnership (PPP) model will support the Academy for Women Entrepreneurs (AWE) program in Latin America and American Spaces in Mexico.

This new public-private partnership will promote gender equity, economic competitiveness, education, and development, which are the department’s and Amazon’s priorities.

Notably, this partnership was formed a few days before the North American Leaders’ Summit in Mexico City.

Now operating in more than 100 countries, the Department established AWE in 2019 to provide women entrepreneurs the knowledge, networks, and access they need to launch or scale successful businesses.

Amazon will help provide program support for this year’s AWE participants in southern Mexico, including pitch competition seed funds and access to Amazon learning products for more than 100 women entrepreneurs.

In addition, the Department and Amazon will expand the reach and impact of American Spaces in Mexico.

There are more than 570 American Spaces in 130 countries worldwide.